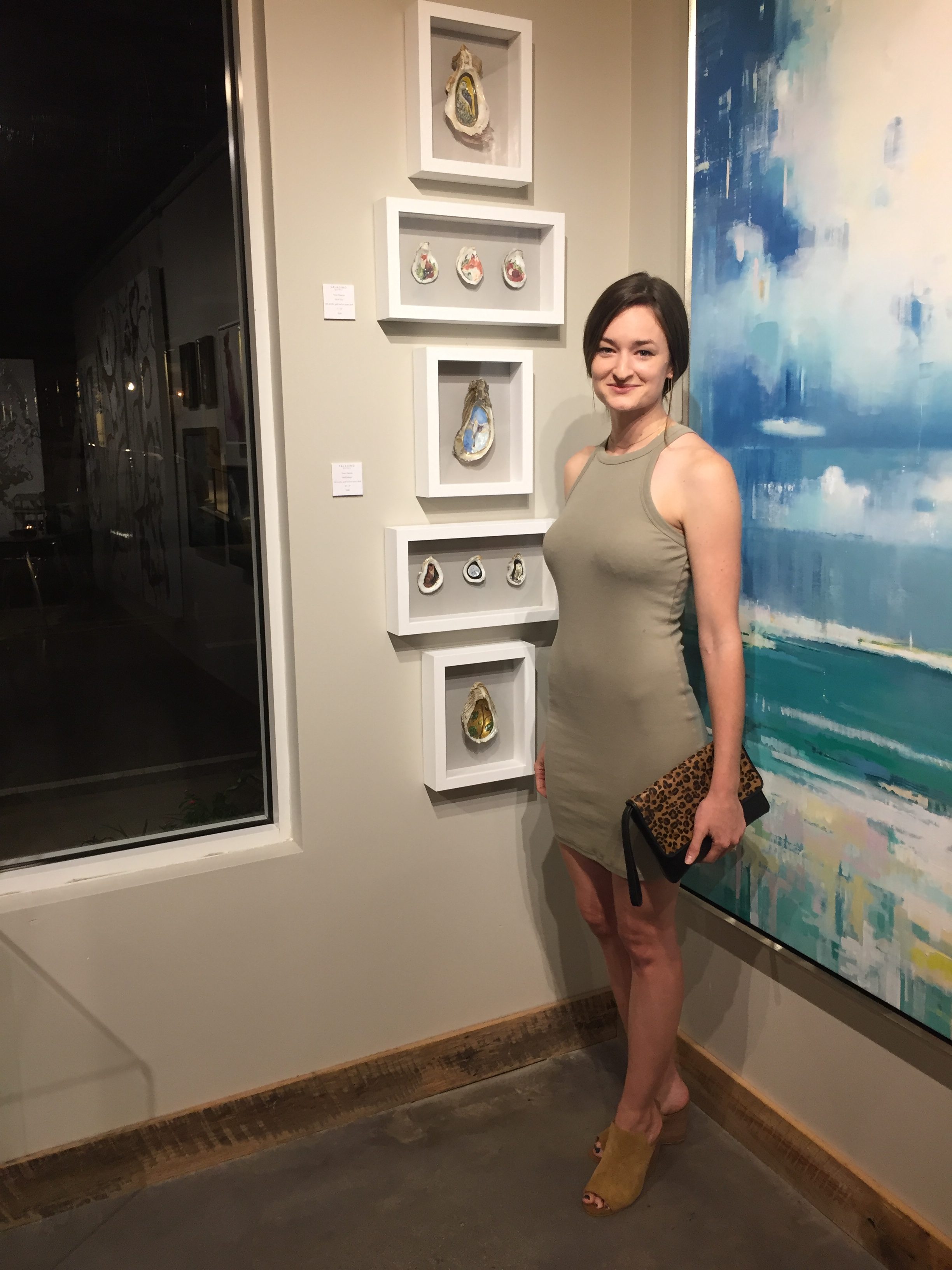 Tessa Chauvin is a studio artist living in Covington, Louisiana.

Tessa was born in Texas, but spent the first few years of her life living in the Cayman Islands, where her love of nature and art began. She moved back to Texas during grade school, and was influenced by her rural surroundings and country lifestyle. Her last major move was from Texas to South Louisiana, which now plays the biggest role in her artwork.

She attended college at Nicholls University, where she received a Bachelor’s of Fine Art and minored in both Art History and Business Administration. After college, Tessa moved to New Orleans and enjoyed walking into the Quarter each day while working in an upscale art gallery on Royal Street. She then got a look at the behind-the-scenes work involved in the auction business while working at a well-known auction gallery on St. Charles Ave.  She has since relocated from New Orleans to the Northshore, and is currently teaching art at Brushworks Academy of Art. Tessa recently began showing work in the Saladino Gallery in downtown Covington, and is also pursuing illustration.